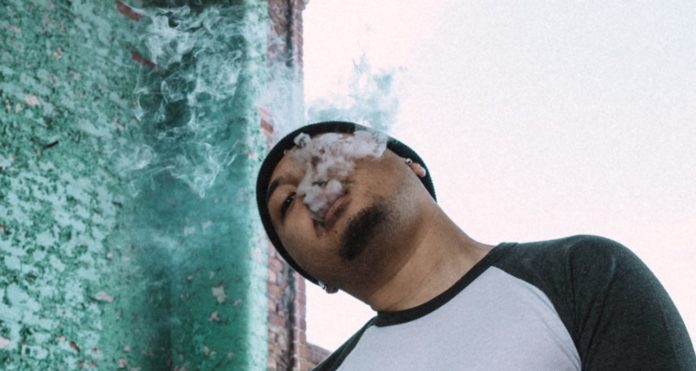 Vaping can simply be described as the inhalation and exhalation of aerosol. It can also be referred to as the vapor that is produced by an e-cigarette or a related instrument. The term is used because e-cigarettes don’t produce tobacco but an aerosol, which is commonly mistaken for water vapor. Some of these particles may contain varying levels of cancer-related toxic substances, respiratory and cardiac diseases.

With the growth of e-cigarettes, which was launched in the US in the early 2000s, Vaping rose in popularity. Vaporizers include not just electric cigarettes, vape pens and specialized vaporizers (also known as ‘MODS’). E-cigarettes that look similar to smoked cigarettes and steaming types that are similar to large fountain types are typically simpler in nature and cheaper than personalized models.

The typical vaping system consists of a battery, mouthpiece, heating element, chamber (a liquid solution tank or containment tank). Vaping products produce an aerosol through the heating of an electric fluid that typically includes flavorings, nicotine, and chemicals such as glycerin and propylene glycol. As reported by most Health Institutions, such chemicals “are recognized as safe for use in products such as cosmetics and sweeteners. Nevertheless, the long-term efficacy of vapor inhalation is uncertain and is still untested. “Users inhale the aerosol through a mouthpiece and then inject it into the bloodstream.

Is vaping a drug? 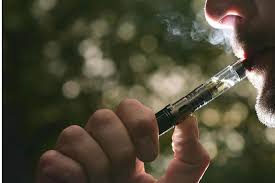 One of the key things people want to ask is “Is vaping a drug? “Vaping, of course, is not medication alone – it’s like smoking, drinking or injecting, a form of drug delivery. Vaping itself is neutral; a vapor pen or mod may vaporize any material contained in the steam liquid. It’s usually nicotine, but THC, opioids or synthetic “designer” products such as DMT or MDMA may also easily be vaped – like meth.

Continuing research at the University of Virginia Commonwealth explores the risks of illicit drug use with vapor and finds that many of the drugs on the Dark Web – such as e-juice containing heroin and morphine are not only the worst nightmare of the human race but are actual, usable and available. It is important to stay away from such drugs as the long term effect can be fatal.

What are the hazards?

Smoking can contain up to 4,000 chemicals with one cigarette, and up to 43 of these are known, carcinogenic agents. E-juice Flavors contains only nicotine (if you choose) and a mixture of VG and PG. The food ingredients are recognized as safe to eat, and the water in the juice is only for better steaming. Vaping is relatively healthier than smoking. It is known to be associated with fewer long-term cancer consequences whereas smoking is a direct cause of cancer.

Vaping can be completely safe when done with caution. It is necessary for any consumer to note where they are getting their e-liquids supplied. A good place to find quality-assured flavorings is www.flavorah.com. Flavorah only sells PG solvent flavors because Oil Soluble flavors are not safe for vapor. They also have a variety of flavors that you can choose from. 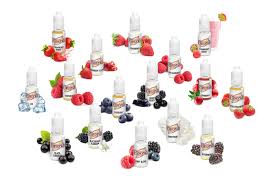 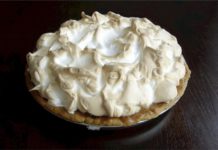 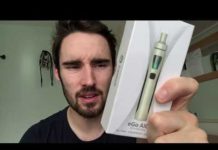 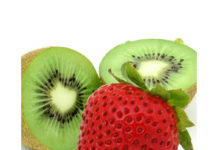 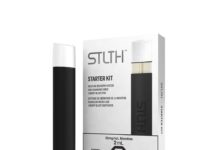 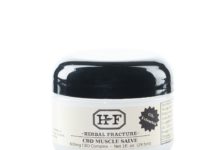 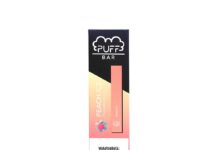 ABOUT US
the review solution to provide the worldwide vaping community with real and authentic reviews of e-cigarettes and all vaping products.
Contact us: [email protected]
FOLLOW US
© Newspaper WordPress Theme by TagDiv
MORE STORIES