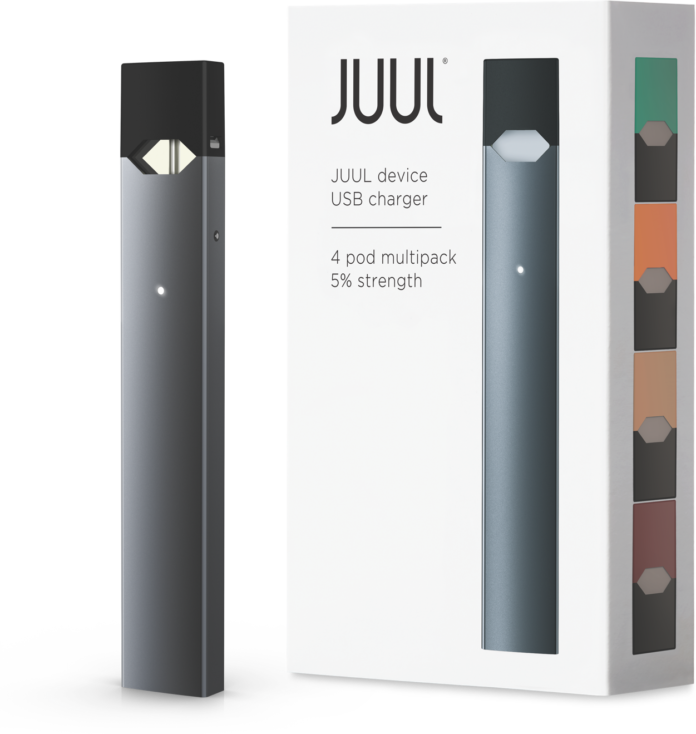 Juul Labs has announced its plan to introduce pods that contain just 3% nicotine by weight. The move comes amid criticisms from anti-vaping groups that the company’s pods contain a high level of nicotine. Juul Labs explained that the move is meant to provide adult smokers with an alternative to cigarettes and also a wider choice of nicotine strength levels to choose from.

Currently, the company’s pods contain 5% nicotine by weight. The pods with 3% 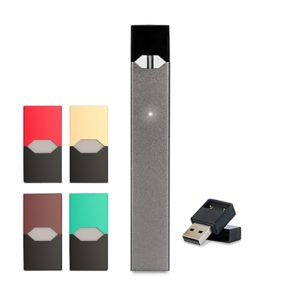 Juul Labs plans to make the new pods available in limited quantities starting in August. By October, the pods will be widely available. According to Kevin Burns, the CEO of Juul Labs,  the company is seeking to improve the lives of adult smokers by allowing them to explore what’s best for them.

Juul Labs is one of the dominant players in the vaping market. The company’s estimated value is about $15 billion. In the last 12 months, ending June 26, the company’s sales amounted to $942.6 million.

Juul Labs’ new pods with 3% nicotine concentration will come with only two flavors for now: Virginia Tobacco and Mint. While the company claims the move will help more smokers quit, some critics have questioned the rationale.

Burns noted that the company hopes to meet the need of adult smokers as they transition to vaping. Juul Labs’ latest move comes after a recent survey conducted by the company’s Center for Substance Use Research, which studied the impact that the company has had on reducing cigarette consumption.

According to the study, 64.3% of adults aged 21 and older were smokers when they first used Juul pods. However, they successfully switched to vaping. About 50% of participants of the study are said to have completely stopped smoking cigarettes by switching to Juul.

Juul Labs grew rapidly last year. The company currently holds 60% of the US market share. The company’s decision to introduce pods with 3% nicotine by weight comes at a time of growth and turmoil.

Meanwhile, Juul Labs announced that it has successfully raised $1.2 billion, which will be invested into expanding the company’s sales in other countries. Currently, Juul Labs products are sold only in the United States and Israel.

Juul Labs’ pod is a portable, nicotine-delivery device specifically made to offer vapers the 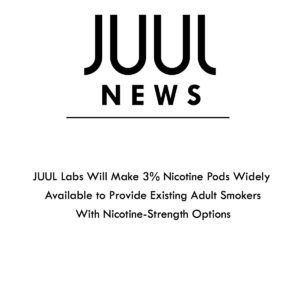 same physical and sensory effect of a real cigarette.  It comes in with different flavors such as cool mint, Virginia tobacco, crème brulee, and fruit medley. Before the recent announcement, each pod contained about as much nicotine as a pack of cigarette.

The Juul pod is a closed system device. This means that vapers do not have to refill the pod with e-juice. The device is very discreet. It looks like a flash drive. It has a stick-shape design that is intended to appeal to smokers and allow them to easily make the transition from smoking into vaping.

Juul Labs is based in San Francisco. The company’s main objective is to eliminate cigarettes by providing adults an alternative to smoking. Research conducted by the company indicate that Juul Labs’ pods have helped more than one million adult smokers to switch to vaping. Juul Labs continues to be one of the most successful vape pod makers in the United States.

For news and updates about the latest development in the vaping industry, check out https://soupwire.com. 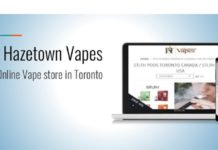 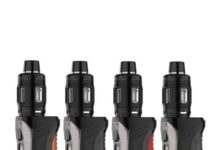 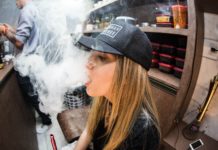 Factors that affect your choice of e-liquids 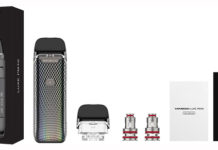 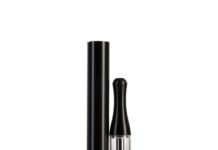 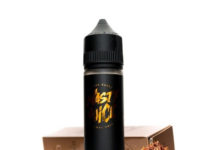 ABOUT US
the review solution to provide the worldwide vaping community with real and authentic reviews of e-cigarettes and all vaping products.
Contact us: [email protected]
FOLLOW US
© Newspaper WordPress Theme by TagDiv
MORE STORIES

How Old Do You Have To Be To Vape?